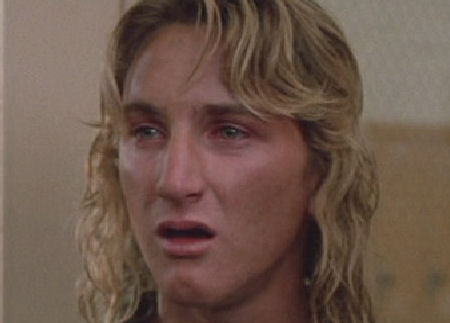 Mark Prior (remember him?) has filed for free agency, but he wants to play for the Padres, his hometown team. Gaslamp Ball isn't quite jacked about the idea.

Over the Monster waxes ... something over Jason Varitek, their captain.

Varitek is our captain, he's the best game-manager in baseball and he won't be too expensive, so why not? Does his bad offense really hold down everything else he does?

My Captain does not answer, his lips are pale and still;
My father does not feel my arm, he has no pulse nor will;
The ship is anchor’d safe and sound, its voyage closed and done;
From fearful trip, the victor ship, comes in with object won;
Exult, O shores, and ring, O bells!
But I, with mournful tread,
Walk the deck my Captain lies,
Fallen cold and dead.

Something about Rod Barajas.

Freddy Garcia is a free agent, and let's just say no. The Tigers also declined their $12 million option on 32-year old Edgar Renteria, too, which puts him on the market. I know that Big Ed wouldn't be anyone's ideal choice, but he did hit .270/.317/.382, which is, amazingly, a vast improvement on those puds we had at shortstop this season. And before anyone starts, Juan Castro cannot be so good defensively that it makes up for .205/.256/.285. Don't start with Juan Castro. Had it with Juan Castro. He's awful.

In cased you missed this one, too (you didn't, I'm sure), Royals Review has my favorite headline: "Royals Acquire Mike Jacobs for Some Reason."

On a personal note, I got engaged the other day, and I'll be getting married next August, which is pretty weird.