Share All sharing options for: MacPhail says O's "final" offer could go up

From the Sun, which was probably already covered in the other thread, but whatever:

"If they came back to us and told us what it would take and we thought that it made sense for us, then, yes" the original offer could be altered, MacPhail said.

ESPN.com reported yesterday that the Orioles were likely out of the Teixeira sweepstakes unless the player was willing to offer a major hometown discount.

Although some within the Orioles' organization privately say they are not confident they'll land Teixeira, the most sought-after hitter in this year's market, MacPhail wouldn't characterize his club's chances or wave a white flag. 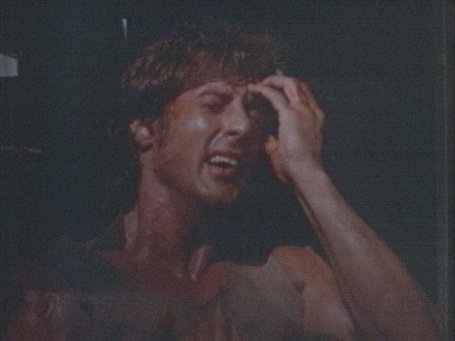