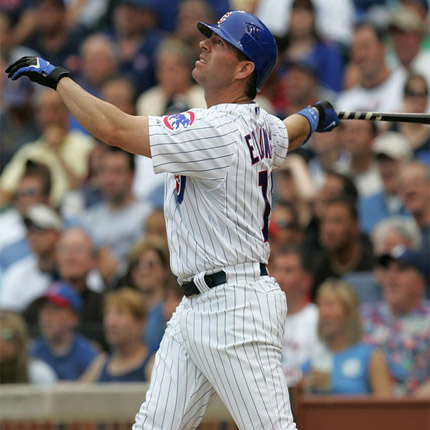 From Ken Rosenthal via Roch:

Ken Rosenthal reports that the Orioles have shown interest in Jim Edmonds as a first baseman. I haven't heard this, but anything's possible. It would be a curious move, however, given that they'd prefer a right-handed bat.

If he could hit like he did with the Cubs, he's a great help. Preferring a right-handed bat is ... well, whatever. Ryan Garko is a right-handed bat, but he's really not very good, and Peter Schmuck says he's told the Orioles and Indians have had no discussions about Garko anyway.