Share All sharing options for: Thoughts on a potential Roberts-for-Floyd, etc. package 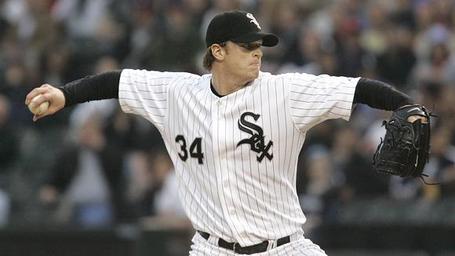 Since the rumors are rolling, and I think this one seems more legit than most, I've got a feeling this really could be the one Big Offseason Move the O's take part in.

Yes, Virginia, that means Ramon Hernandez-for-Ryan Freel does not count as a "big move."

Roch's idea to pick up Chris Getz along with Gavin Floyd is a very good one, and as he reported, one that makes a lot of sense. I'm not the world's biggest Ryan Freel fan, but he does have a lot of value as a guy that can fill in anywhere, get on base OK, and run. And even if Getz (who could maybe play in the majors right now) didn't work out at all, you might lose some value from what he can do, but Freel can play second every day.

Brian Roberts isn't going to be here for the long haul. I'm in the minority that says we should try to keep him, because I think he'll age very well. He takes walks and runs -- those guys hold off Father Time fairly nicely. But it's not realistic, probably, so should he be traded, this is the type of deal that sounds good.

The worry that Floyd tanked so badly in Philadelphia doesn't really concern me. He was young, the pressure was huge (don't forget he was a hyped prospect), and it happens. The change of scenery served him nicely, and we know he can pitch in the American League. Plus he's got years to get even better than he is now. He still has a lot of upside. 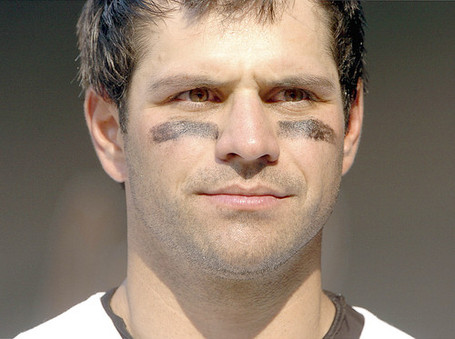 I'd hate to see Brian Roberts go. I really would. He's on the short list of my absolute favorite players in baseball, and the thing is, I think he'd be one of my favorite players no matter what team he was on. I just flat-out like watching Brian play.

I think the White Sox would be a super fit for Roberts, as he would provide them with a hell of a leadoff man to get set the table for Quentin and Dye and Thome.

He'd also go over like gangbusters with White Sox fans, who love their "grinders." Brian's an actual grinder, in that he plays hard every day and gets dirty about 75 percent of those days, and he's also actually good. He's a hustle machine, but he's also an All-Star caliber player.

It kind of has to happen, doesn't it? Those midseason rental trades aren't bringing a ton back anymore, so if we're going to keep thinking we should move him, now's the time to do it. Floyd is a real talent, and anything in addition could be gravy. Andy's two big trades (Tejada to Houston, Bedard to Seattle) haven't let us down. I won't lie and say I've been a fan of our offseason, but this would be, in my view, a good way to head into spring training. At least we'd have 40 percent of a rotation.