Share All sharing options for: Bird Droppings: Orioles Links for 02/18/09 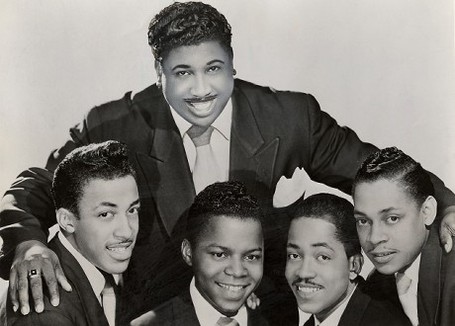 People seem to enjoy link dumps, and making clever names for them. Most of the clever names are already taken by other O's blogs ("Roars from 34" would've been my choice, but Roar from 34 is a blog).

The word "dump" makes me think of, well, taking a dump, and then I think about the Orioles. Orioles are birds. Birds! Dump. Droppings. Bird Droppings. Plus by August the team usually makes me want to take a dump by the sixth inning of every game, so it has double meaning.

The first O's fan site I really frequented was Birds in the Belfry, and I just don't swing by there much anymore. But a few weeks ago Kerry put up his 2008 Piñata Award. Past winners include Jimmy Haynes (inaugural recipient in 1996), Doug Drabek (1998), Ryan Kohlmeier and Jose Mercedes (2001, shared award) and Russ Ortiz in 2006. The 2008 winner was...

The Loss Column has six reasons for Orioles excitement. They have six more than I do. That's not true, it just sounded snappy.

With such rising stars as Jay Spurgeon, Leslie Brea, and Carlos Casimiro, how have the Orioles been so bad the last decade?

NumerOlogy. You know you love it. Spring training edition.

Aubrey Huff talked to Peter Schmuck, and referred to Ty Wigginton as his "fat male stalker." I'm starting to really like Aubrey Huff.

Roch praises Uehara's cutter as a pitch that will be "a nuisance" to hitters. We'll see.