One Week From Saturday

Share All sharing options for: One Week From Saturday

I'm always thrilled the day after the Super Bowl.

Not necessarily because of the result (although this year's game was a nail-biter), but because of where it falls on the calendar.

More than anything else, the end of football season signifies that the start of baseball season is actually within view.

Yes, yes, I know, actual games will not be played for two months. But even two months is a short enough time that I can get my head around it. And in the meantime, we have Orioles pitchers and catchers reporting on February 14, the Saturday after next.

I can almost smell the daffodils! 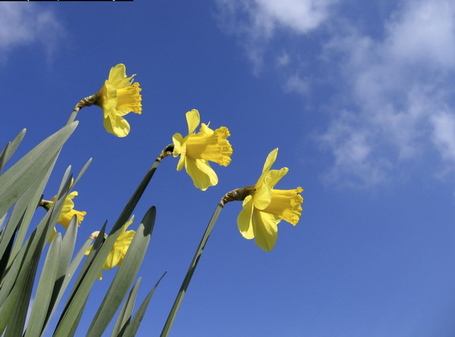