BREAKING NEWS: SportsCenter just reported that Harry Kalas, 73, the Philadelphia Phillies' play-by-play man since 1971, passed away today. He lost consciousness in the broadcast booth and was rushed to the hospital in D.C.. Rest in peace, Harry. Baseball will miss you. 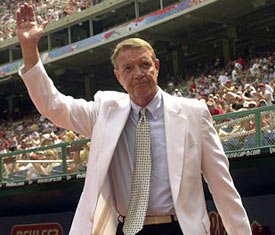 MORE BAD NEWS: Mark Fidrych, the eccentric pitcher known as "The Bird," died in a farm accident at his home. He was 54.

“Baseball will miss him. They missed him because he didn’t have as long as a career as everybody would have liked in the first place. It’s just horrible,” former Orioles pitcher and Hall of Famer Jim Palmer said. “He did embrace life. I remember him trying to play golf when he couldn’t play golf and enjoying every minute of it.

“He was a marvelous pitcher and I just hate to see him go.” 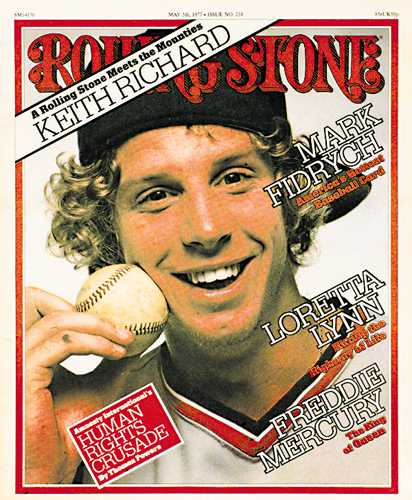