We all love giving Roch Kubatko and Peter Schmuck the business but when it comes to Spring Training they're pretty much the only ones providing regular updates (although if Camden Chat wants to raise the funds for me to take a month in Florida I'd be happy to provide constant coverage).

Roch has the following interesting tidbits from MASNsports.com:

Much of what Schmuck has written at The Sun is similar to Roch's information but he did provide the news that there's still no word on who will replace Buck Martinez at MASN but Gary Thorne has signed a 4 year contract that will end the same year as Jim Palmer's current deal.

Follow the jump to see a video interview of Kevin Millwood with footage of the workout and the first batch of spring training photos from today's workout. 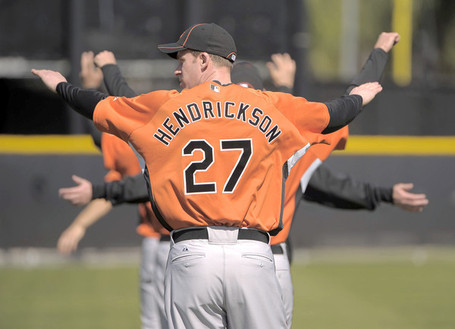 Craig Tatum marvels at the sight of Matt Wieters 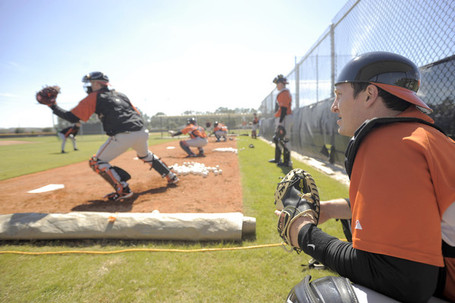 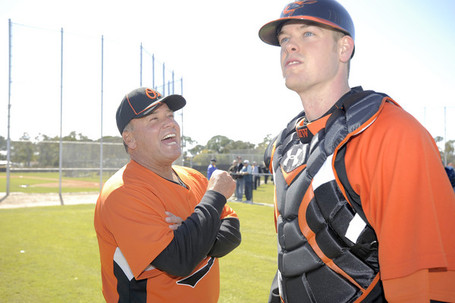 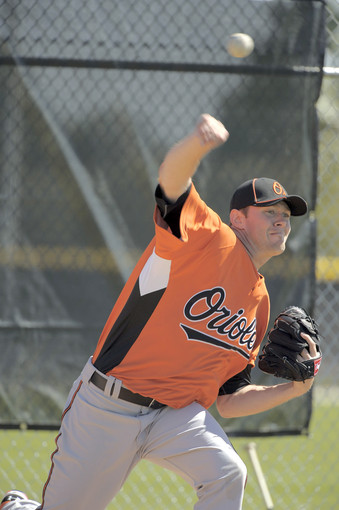 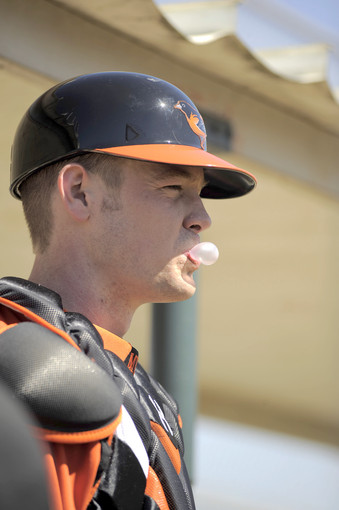 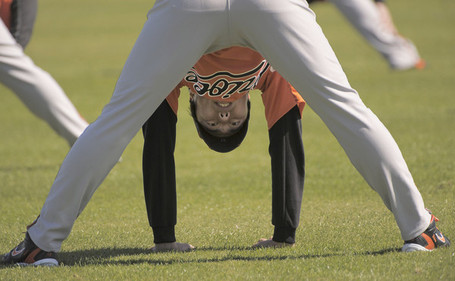 Guts hopes this is the beginning of a very different year. 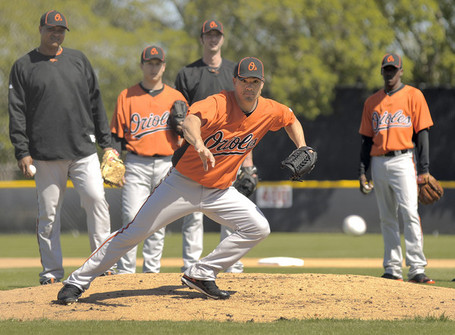 All photos and video are courtesy of the Baltimore Sun