Share All sharing options for: Yankees 4, Orioles 2: Elevator going down 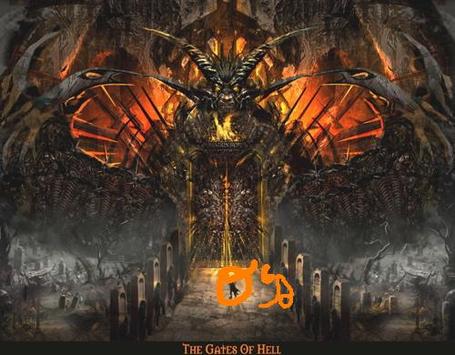 The umpires didn't do the Orioles any favors today in this loss to the Yankees. They rang up strikes for Freddy Garcia that Jake Arrieta simply wasn't getting. They refused to call a check swing strike against the Yanks for most of the game. But the Orioles didn't help themselves much either. Funny strike zone or not, two runs isn't going to cut it from the offense when the pitching staff is the worst in baseball.

As it turns out, the pitching wasn't even awful today. Of the four runs the Yankees scored, only two were earned. All of the runs were charged to Arrieta, who walked six in five innings and was clearly out of gas by the time he came out for the sixth. We will never know what the Orioles rotation could be with such a terrible defense behind them. Even the usually sure-handed J.J. Hardy hurt in the fourth inning with an error on what should have been a GIDP ball. Both of those runners scored on the Brett Gardner triple.

The off day tomorrow is something of a mercy. The Orioles as a team can absorb the changes due to the trades made near the deadline, and even better, they'll be getting out of New York. A trip to Kansas City begins on Tuesday. Alfredo Simon is listed to start the opener.