A legend in Baltimore for both his outstanding play at third base and his reputation as an all-around awesome human being, Mr. Brooks Robinson is today celebrating his 76th birthday. Happy birthday, Brooks! 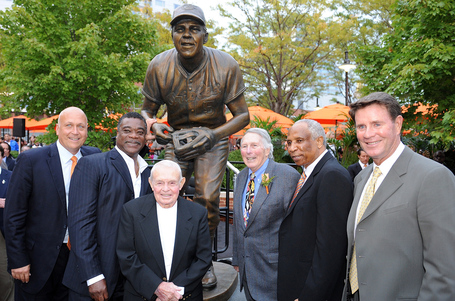 "Brooks never asked anyone to name a candy bar after him. In Baltimore, people named their children after him." - Gordon Beard 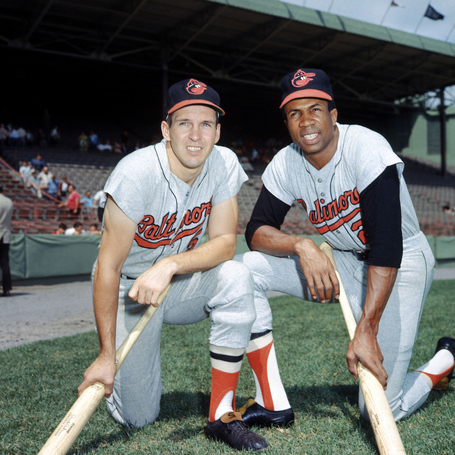 "I don't see why you reporters keep confusing Brooks (Robinson) and me. Can't you see that we wear different numbers." - Frank Robinson

"He was the best defensive player at any position. I used to stand in the outfield like a fan and watch him make play after play. I used to think WOW, I can't believe this." - Frank Robinson 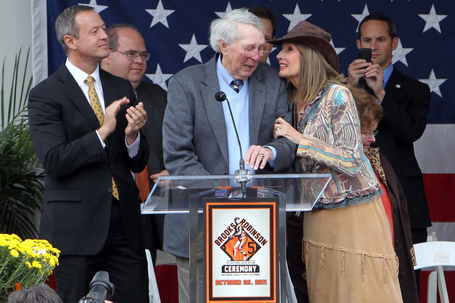 "How many interviews, how many questions - how many times you approached him and got only courtesy and decency in return. A true gentleman who never took himself seriously. I always had the idea he didn't know he was Brooks Robinson." - Joe Falls of the Detroit News 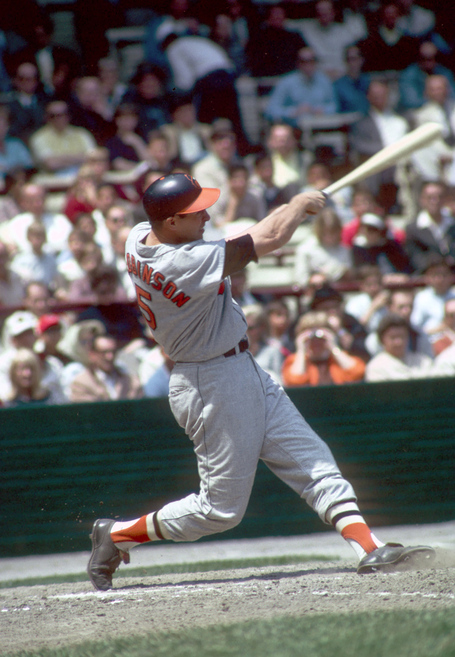 "There's not a man who knows him who wouldn't swear for his integrity and honesty and give testimony to his consideration of others. He's an extraordinary human being, which is important, and the world's greatest third baseman of all time, which is incidental." - John Steadman