The Orioles and Indians engaged in a back-and-forth game tonight that can only be described as ridiculous. Both teams had plenty of chances to score, both teams had multiple misplays in the field. No matter which team had won, the other team would have left the field feeling like garbage. In this case, the garbage team was the Orioles.

If you take a glance at Wei-Yin Chen's pitching line (6 2/3, 8 H, 5 R, 0 BB, 1 K, 1 HR), you would probably think he pitched worse than he did. He did get into some trouble in the second and third innings, giving up a solo home run to Ryan Raburn and then allowing two more to come in on a single, a triple, and a wild pitch. But then he buttoned down and went into the seventh inning looking good. The Orioles had gotten him a two-run lead by that time. He gave up a one-out single, then 2B Ryan Flaherty botched not one, but two double play balls to keep the inning going. It pushed Chen into his danger zone pitch count, and he gave up a two-run single. Shame. Chen deserved better tonight.

Justin Masterson was good for the first four innings of the game tonight, even though it was so long ago that I barely remember it. But he started the fifth inning by walking Steve Clevenger on four pitches and then hitting J.J. Hardy and Ryan Flaherty. That brought David Lough to the plate, who grounded into a 1-2-3 double play. Seriously.

Masterson wasn't so lucky in the next inning, when he gave up a double, a walk, and two singles that resulted in two Orioles runs. He then, embarrassingly, gave up a three-run home run to Ryan Flaherty, temporarily giving the Orioles a two-run lead. Masterson was pulled from the game after walking David Lough.

We didn't even have time to bask in the glory of Flaherty's Earl Weaver Special before he was making us hate him via the shenanigans mentioned above. First he stepped directly in front of Hardy, who was about to field an easy ground ball for a double play, and then he dropped a ground ball right to him that would have been another double play. Brian Matusz had to replace Chen at that point, and after giving up a single, Asdrubal Cabrera hit a fly ball that looked for sure like a three-run homer. But David Lough proved that he does have some worth after all, with a fantastic catch to end the inning.

The Indians wanted to get in on the shenanigans, and made two fielding errors in the bottom of the seventh inning to set up a go-ahead sac fly by Nelson Cruz. That lead lasted about five seconds, because Darren O'Day gave up a home run in the 8th to Lonnie Chisenhall.

No more runs were scored until the 13th inning, thanks in part to more Orioles shenanigans. These shenanigans included Flaherty striking out because he bunted with two strikes and it went foul, and Steve Clevenger bunting to move Nelson Cruz over, only to have Cruz thrown out at second.

Preston Guilmet pitched 2 1/3 great innings, and if the Orioles had won this game he would have been a prime candidate for MBP. But eventually he had to give way to someone, and that someone was Troy Patton. Here is a quick summary of what Patton did: 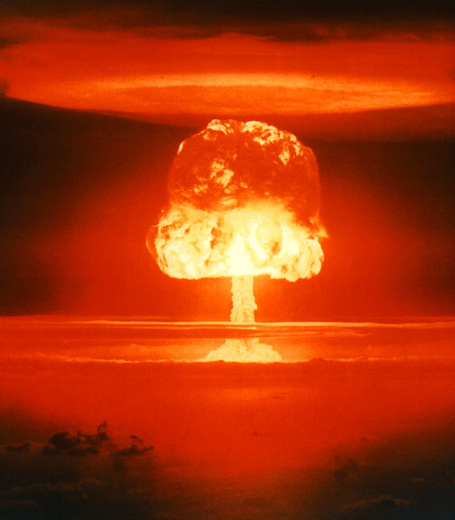 Here is what he actually did:

The Orioles may have to get rid of a relief pitcher to have someone fresh tomorrow. It will probably be Preston Guilmet, but I pretty much hope that it's Troy Patton.

Oh, and on top of it all, Manny Machado came out of the game with a groin injury.

Tune in tomorrow for another Orioles game, if you can stomach it.