At this point, there is a good chance that I’ve attended more games at SafeCo than any other stadium, and I’ve really come to appreciate it and my experiences there. The stadium aesthetic is a mix of industrial and traditional, befitting its location near the Port of Seattle. Some of my favorite things about the stadium are its proximity to the city, some of its views, and the structure itself. It’s great to be able to wonder down from the city towards the stadium stopping at bars (or coffee shops in early spring) along the way to a game. 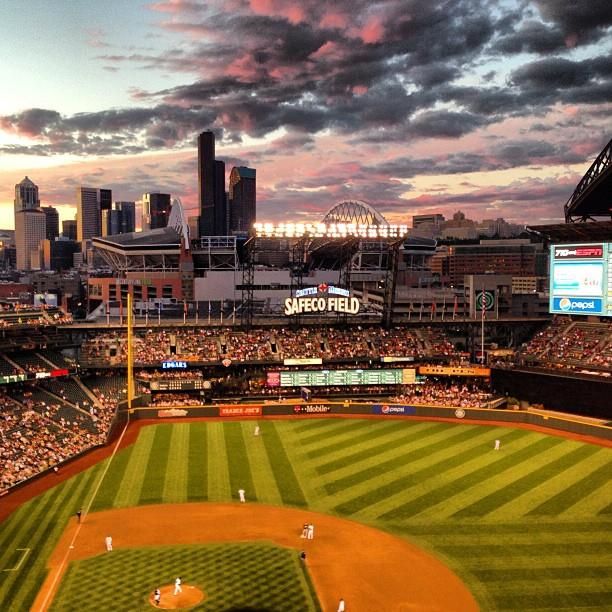 One of my favorite places to sit is the upper deck on the first base side in line with third base. This provides a nice backdrop of downtown, and if you wander around the upper deck concourse looking for a concession stand on the third base side you are also treated to great views of Puget Sound, the port, and, on the best days, the Olympic Mountains. 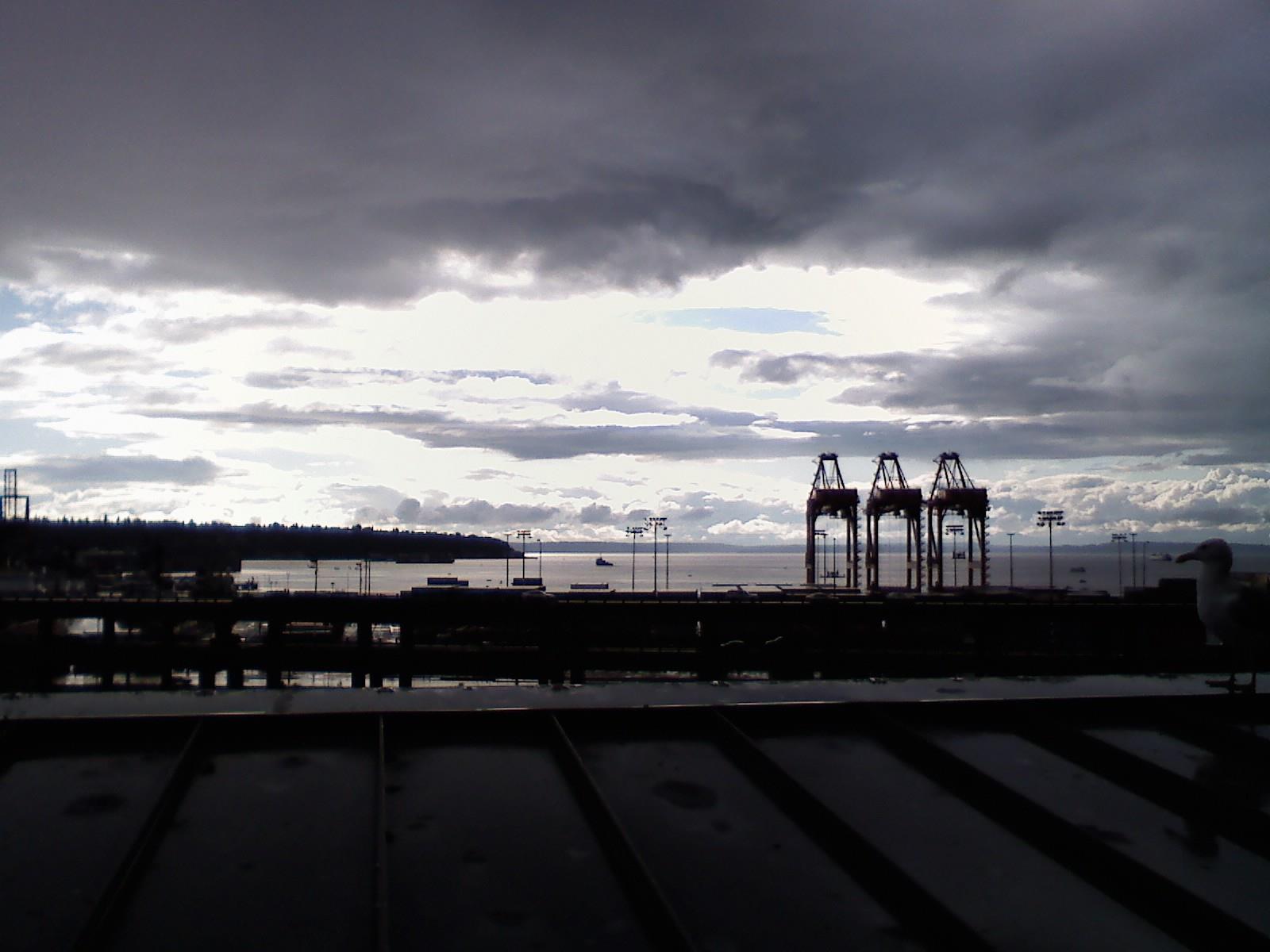 If you spring for seats closer to the field you may lose some of views, but you gain an open air concourse, which is about the one thing that SafeCo does better than OPACY. The first time I went to a game at SafeCo and I witnessed the beauty of the open concourse it was a revelation. Though you may be in line for beer, and your view is limited, you get to feel that you are still part of the game.

Finally, a word on the retractable roof: it is great and really fits the weather of the area. Spring can be rainy, true to Seattle’s reputation, but summers are glorious and should not be hidden by a roof. When the roof is pulled back, a process that takes 20 minutes, it hangs out over some of the railways. 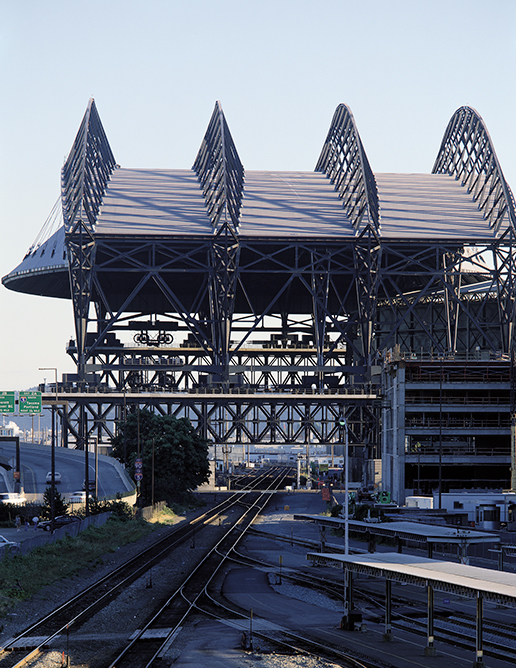 The beer game is strong; the home fans are pleasant for the most part; there is usually a strong Orioles contingent; it’s usually easy to get reasonably priced tickets to games; and if you are wandering around the upper deck you are treated to a banner of Brooks Robinson (among other Hall of Famers). The most important thing, though, is that the Orioles visit yearly, and usually win (10-6 since 2012). It doesn’t compare to OPACY, objectively and nostalgically, but it’s a good place to watch a game.

If you are ever in town and want to catch a game let me know and I’ll try to get there and buy you a beer, or your drink of choice.